The Black Forest National Park came into being on 1 January 2014 and is the first and, at present, only national park in the state of Baden-Württemberg. The occasion was celebrated accordingly in May 2014 at a large opening party with 10,000 guests. Preceding this was a two-year discussion process during which the region was also fully involved. The consultancy firm, PricewaterhouseCoopers (PWC), examined the potential and effects of a national park in the northern Black Forest. A summary of the report in German can be downloaded here (please contact the National Park Centre at the Ruhestein if interested in the full report).

A national park is of course a long-term project – Mother Nature is not one to rush. Until she finds her original rhythm and the forest is radically changed, decades or even centuries may have past. But even now there is a great deal to discover. Occurrences such as snow breakage, animal interference and storms leave their mark. And when humans no longer intervene, the changes will become more and more apparent. In the former protected forests such as the one at Wilder See, where nature has developed unaided for 100 years, it can already be seen how a forest can look when allowed to fend for itself. 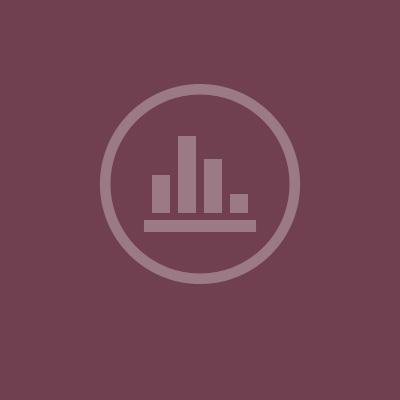 Facts and figures about the National Park Black Forest 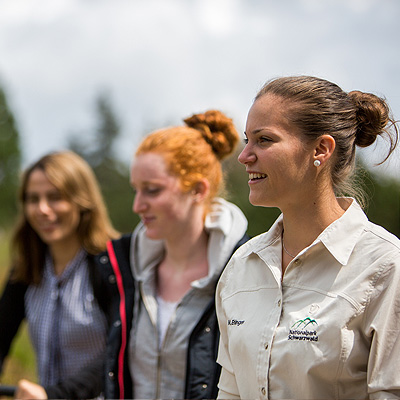 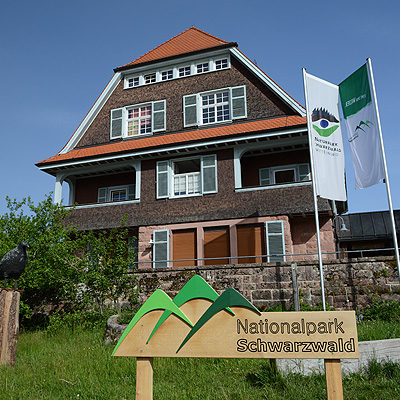 The National Park Administration is a special authority of the State of Baden-Württemberg assigned to the Ministry for Rural Affairs and Consumer Protection. Around 90 members of ... 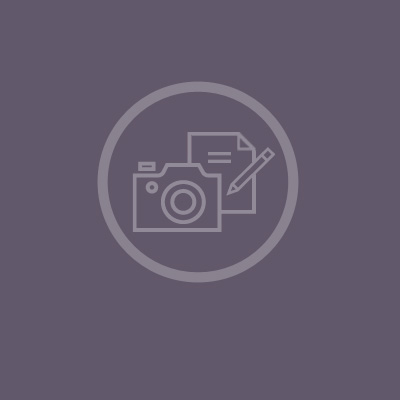 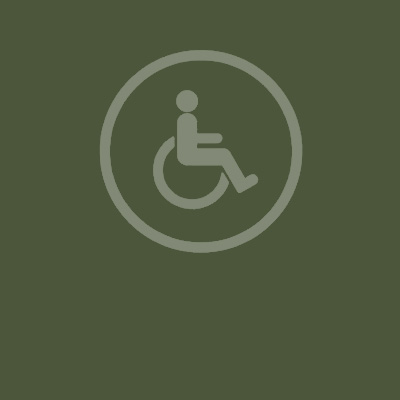 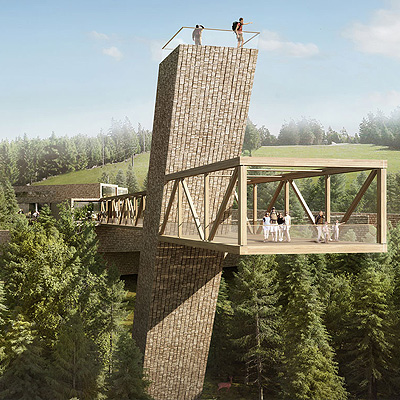