From a geological point of view, the Black Forest is one of the most interesting and oldest low mountain range formations in Europe. The so-called bedrock consisting of granite and gneiss forms the basis of the Black Forest’s heathlands and was formed more than 300 million years ago. The bedrock, however, only reaches the surface in a few places in the Black Forest National Park area. The greater part of the park’s area lies on the overlying rock at 800 metres above sea level and above.

This overlying rock consists of various rock types that were laid down in the Rotliegend period (approx. 250 million years ago), in particular red sandstone (approx. 220 million years ago). The soils deposited on top of these rocks, particularly podzol and gley soils, are often very acidic and low in nutrients.

In the area of the National Park there are a number of highly interesting geological formations. During the ice age, numerous so-called cirques – caldron-shaped depressions carved out by small hillside glaciers – were formed on the slopes below mountain ridges and small lakes or tarns often formed in them. The northern Black Forest has one of the highest concentrations of cirques in Central Europe. The largest and most well-known cirques in the National Park now contain the following tarns: the Wildsee, the Huzenbacher See and the Buhlbachsee. After the ice melted 12,000 years ago, numerous tarns were formed although many silted up over time. 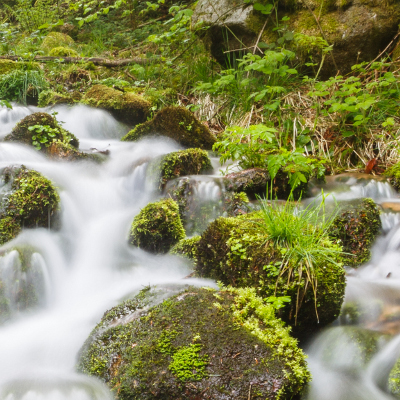 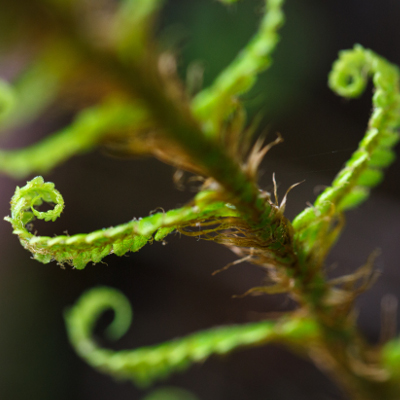 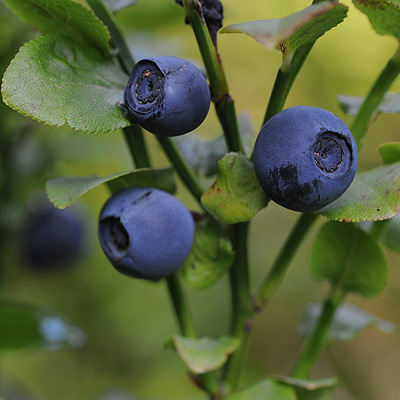