Do you have questions or suggestions about our National Park Plan? Please feel free to contact our responsible employees:

The responsibilities of the National Park Administration are extremely exciting and diverse. The primary objective of the National Park is summed up in the motto "leave nature to nature". In a developed country such as Germany only a few areas of unspoilt countryside can be found. Many species that require highly specialised habitats with primeval forests and dead wood, such as the three-toed woodpecker, have therefore very poor survival prospects. In the National Park we will allow such wild forests to develop again enabling rare species to find space to survive.

However, there are also valuable habitats in the National Park that could not exist without being maintained – such as the upland pastures. Continuous maintenance here will ensure these are specially protected and preserved.

But the National Park is not just there for animals and plants, it’s there for humans too. Here, visitors can enjoy the wild beauty of the Black Forest with all their senses. They can take a break from the hectic pace of daily life and observe the fascinating natural processes.

The legal basis of the National Park is the National Park Act; the most important objectives are also stated in the mission statement. In February 2015, the National Park Council determined the first territorial divisions which divided the park into three different zones with varying degrees of protection. In the core zones, approximately one third of the 10,000-hectare site, everything will be left to natural processes. In the developing zones, which will also gradually become core zones over the next 30 years, human intervention may still take place in some parts, for instance with regard to protecting species.

Up to 25 percent of the park’s area will permanently belong to a so-called managed zone. Included in this area are the buffer zones for bark beetle management and the upland heaths used for grazing. 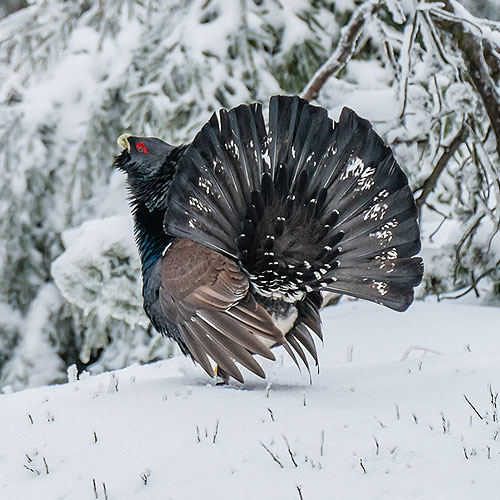 The upland pastures of the northern Black Forest, known locally as ‘grinde’, were grazed for hundreds of years during the summer months by cattle, sheep and goats. As a result, a ... 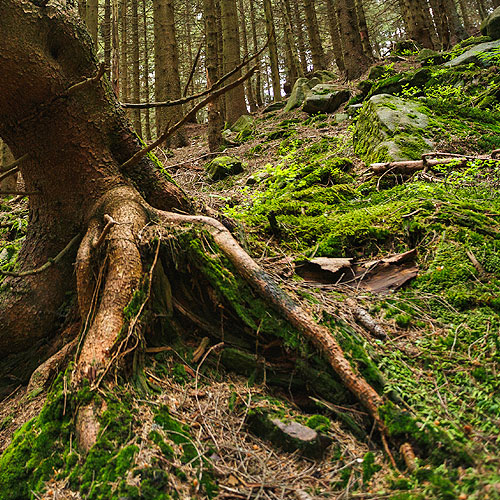 Protection of the surrounding forests

Protection of the surrounding forests

If a spruce becomes infested by a large number of bark beetles the tree will die. In a commercial forest, this sees the tree being felled and sold earlier than expected with the ... 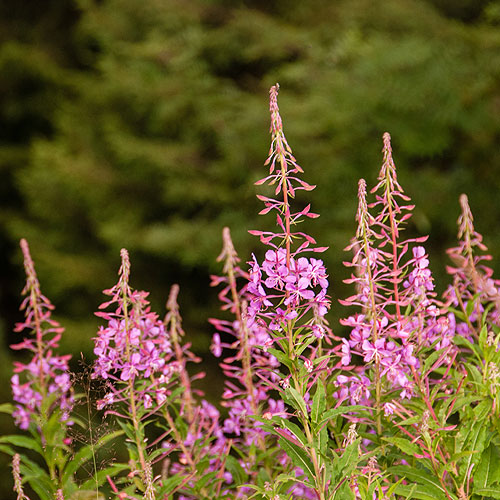 Through its facilities and offers, the National Park also aims to stimulate positive regional development - for example, towards sustainable tourism. This also covers issues such as traffic and road planning, where experts and citizens from the surrounding cities and districts are, of course, closely involved. 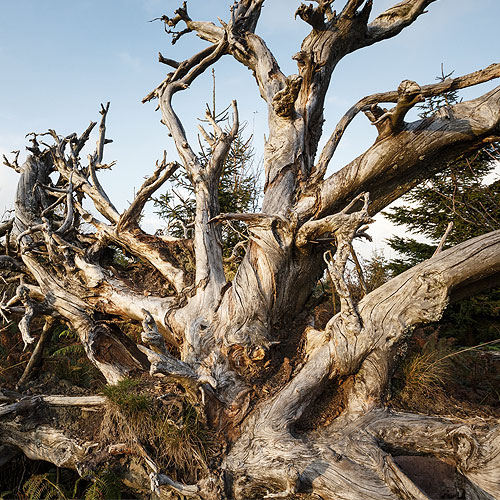 The fact that humans have specifically used and shaped nature to fulfil their own needs has caused, among other things, the loss of habitats and the extinction of many species. We ...

The operations manual for the National Park will cover all the important goals, responsibilities and topics set out in individual modules: mission statement, the management of the ...

Guests can experience pure nature in the National Park Black Forest. Making this possible is one of the main tasks of our team. The approximately 300 events - from the herbal walk to the wild theater - in the current annual program are intended to cause understanding for the natural processes and perhaps even a lasting love for nature. 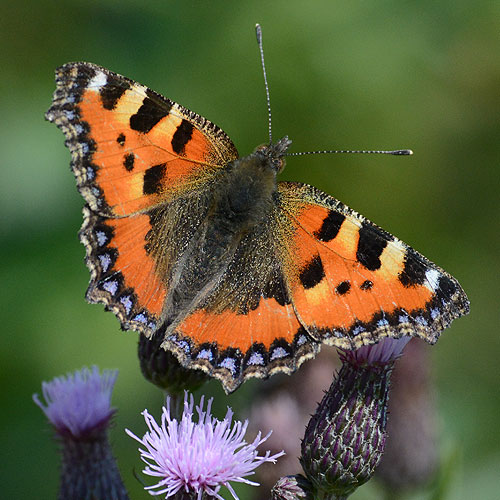 Research on Nature and People

Research on Nature and People

A variety of research is undertaken in the Black Forest National Park. And the focus is not only on nature but on humans too. Protecting the natural processes is of course the main ...